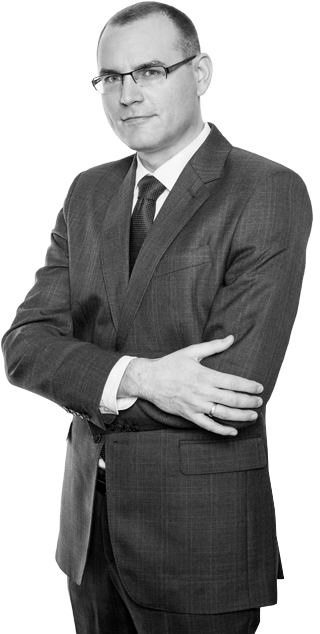 Prior to joining Barger Prekop, Tomas served for nearly 7 years as in-house counsel for SPP, Slovakia’s leading gas supplier, and as a part of the major local law firm. He also served as the chairman of the Legislative Committee of the Slovak Oil and Gas Association.. 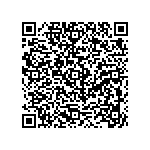